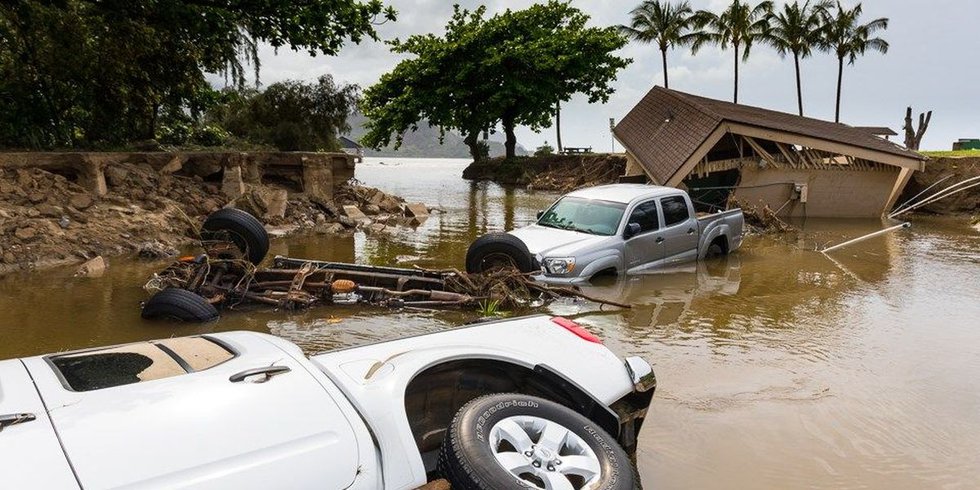 HONOLULU (HawaiiNewsNow) - Rising tides, more frequent fires, and extreme rainfall. Those are some of the predictions University of Hawaii scientists have as climate change worsens.

University of Hawaii researchers ran through a number of different scenarios over 250 years.

They found that even little changes to how much greenhouse gases we put out could have a big effect.

A major report from the United Nations’ climate change panel published in August showed already irreversible effects on our planet from human activity.

And without dramatic change, we are bound for only more catastrophic weather events, the panel said.

This local research echoes that.

Scientists with the UH School of Ocean and Earth Science and Technology have similar findings.

They say that extreme rainfall events over the 21st Century are expected to become commonplace in many regions. They also see impacts on temperature, fires and phytoplankton conditions.

Researchers will also look specifically at local scenarios and how climate change will affect our oceans here in Hawaii.

Rising tides, more frequent fires, and extreme rainfall. Those are some of the predictions University of Hawaii scientists have as climate change worsens.