Back to Articles | « Previous | Next »
Home » This is what the world looks like if we pass the crucial 1.5-degree climate threshold

This is what the world looks like if we pass the crucial 1.5-degree climate threshold 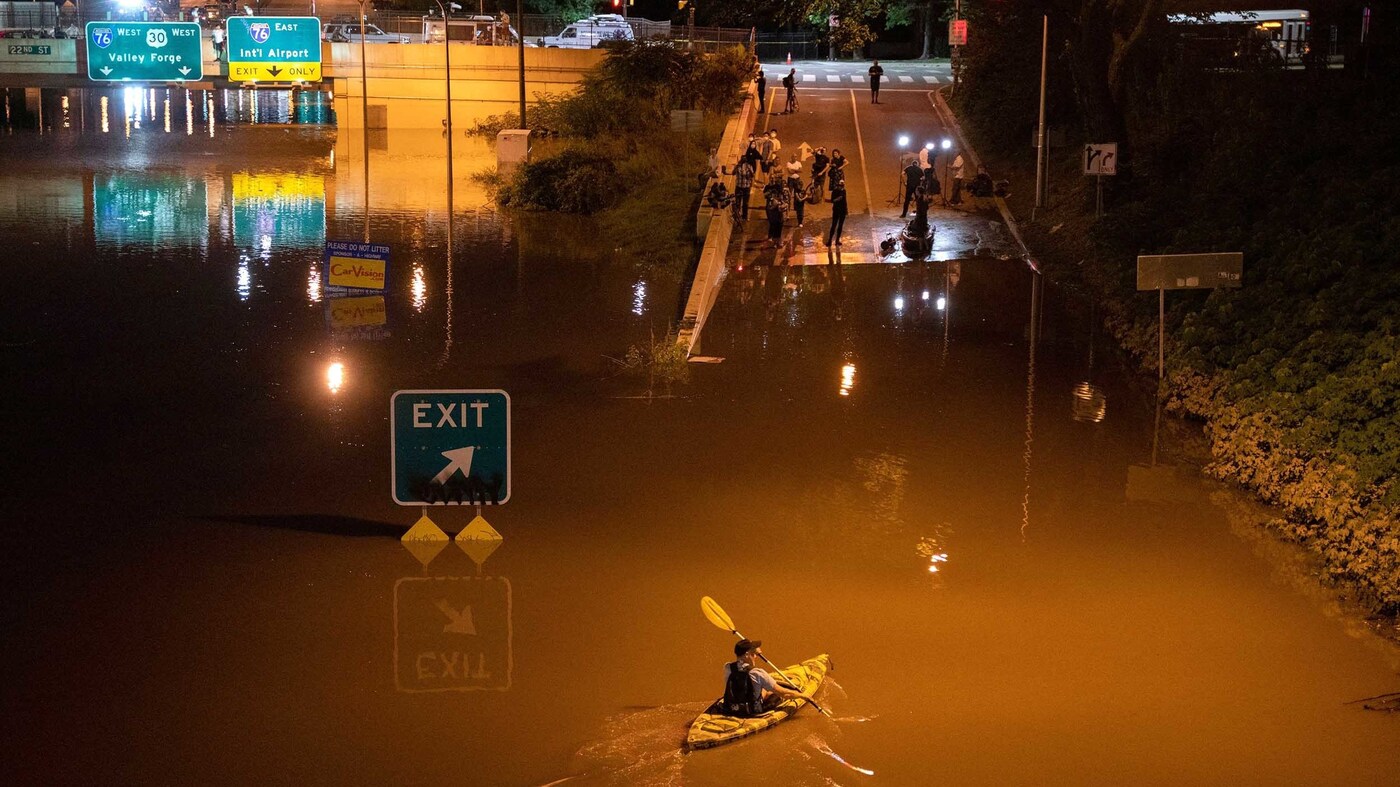 This is what the world looks like if we pass the crucial 1.5-degree climate threshold

There's one number heard more than any other from the podiums at the United Nations climate summit in Glasgow, Scotland: 1.5 degrees Celsius.

That's the global climate change goal world leaders agreed to strive for. By limiting the planet's warming to 1.5 degrees Celsius, or 2.7 degrees Fahrenheit, by 2100, the hope is to stave off severe climate disruptions that could exacerbate hunger, conflict and drought worldwide.

The 1.5 degree target has long been championed by developing nations, where millions of people are among the most vulnerable to climate change. At the 2015 Paris climate negotiations, they pushed industrialized countries to improve on the 2 degree Celsius goal held at the time, since wealthier nations are responsible for most greenhouse gas emissions since the Industrial Revolution.

At the climate negotiations now underway, nations are touting new commitments to cut their heat-trapping emissions by switching to clean energy and reducing deforestation. India is pledging, for the first time, to be carbon neutral by 2070. More than 100 countries, including the United States, joined a global pact to cut methane, a potent greenhouse gas.

Still, added together, the recent pledges don't go far enough. Even with more ambitious emissions cuts from some countries, warming is still on track for more than 2 degrees Celsius (or 3.6 Fahrenheit) by the end of the century. The Earth is already 1.1 degrees Celsius hotter than it was 150 years ago.