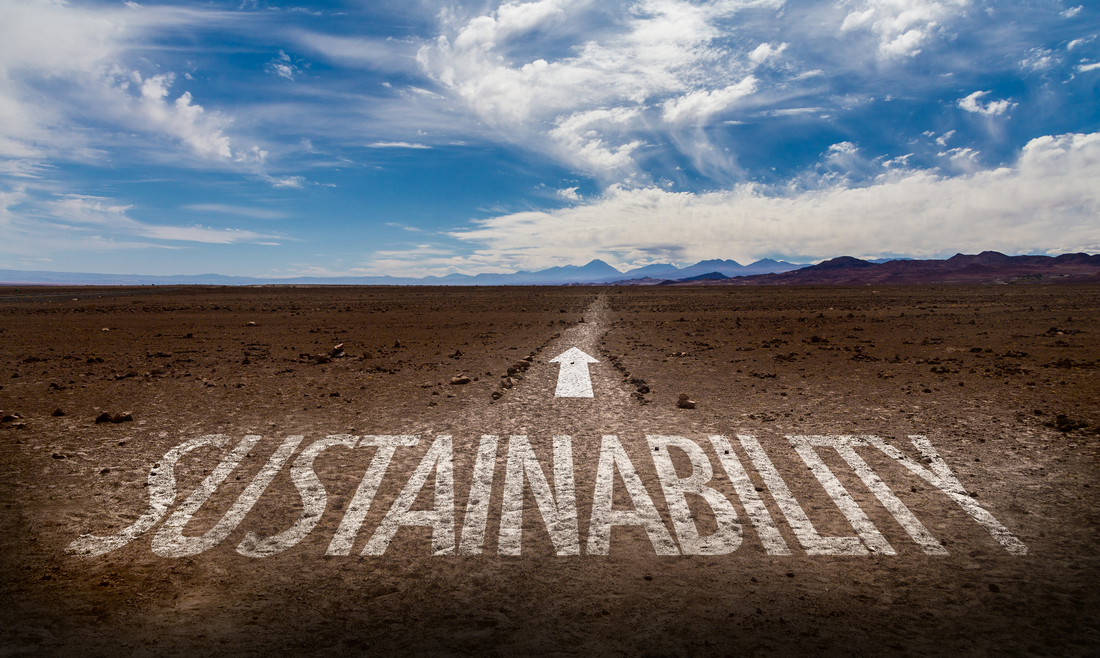 Lausanne, Switzerland : Tetra Pak has been recognised for leadership in corporate sustainability by global environmental non-profit CDP, securing a place on its prestigious ‘A List’ for the third year running for tackling climate change, as well as acting to protect forests – two of the three environmental themes covered by CDP. With this accolade, Tetra Pak cements its position as the only company in the carton packaging sector to be included in the CDP leadership band for six years in a row.

Tetra Pak is one of a handful of companies that achieved a double ‘A’, out of nearly 12,000 companies that were scored based on data submitted through CDP’s questionnaires in 2021.

CDP’s annual environmental disclosure and scoring process is widely recognised as the gold standard of corporate environmental transparency. In 2021, over 590 investors with over US$110 trillion in assets and 200 major purchasers with US$5.5 trillion in procurement spend requested companies to disclose data on environmental impacts, risks and opportunities through CDP’s platform. A record-breaking 13,000+ companies responded.

A detailed and independent methodology is used by CDP to assess these companies, allocating a score of ‘A’ to ‘D’ - based on the comprehensiveness of disclosure, awareness and management of environmental risks and demonstration of best practices associated with environmental leadership, such as setting ambitious and meaningful targets. Those that don’t disclose or provided insufficient information are marked with an ‘F’.

CDP’s scoring for forests is conducted through the lens of the four commodities that cause most deforestation: timber products, cattle products, soy and palm oil. Companies need to score an ‘A’ on at least one of these forest-risk commodities to earn a place on the Forests A List.