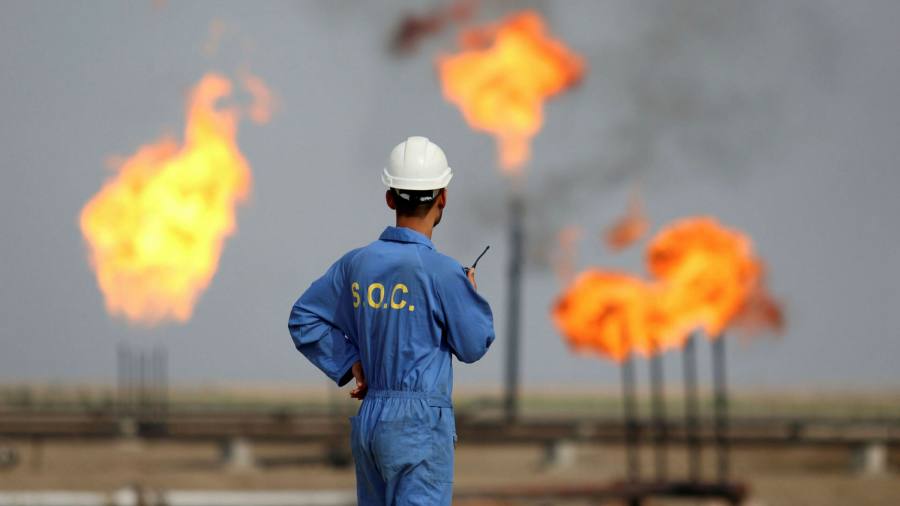 Most sovereign wealth funds are failing to address the risks posed by climate change at a time when other big institutional investors are ramping up investment strategies to combat global warming.

A report by the International Forum of Sovereign Wealth Funds found only eight SWFs from a group of 34 have more than 10 per cent of their portfolios invested in climate-related strategies.

The piecemeal response to climate change by SWFs, which control $8.6tn in assets, raises questions over whether the state-backed vehicles are neglecting their fiduciary duty to protect the wealth invested on behalf of future generations.

The analysis by the trade association, the first of its kind, also found that seven SWFs have not aligned any of their investments with climate change objectives. Five SWFs declined to disclose their allocations and a further eight of the IFSWF’s members did not respond to its questionnaire.

“Sovereign funds are increasingly considering climate risks and opportunities in their investment decisions. But they could be more ambitious and systematic in their approaches,” he said.