Norway’s Oil Addiction at Stake in Election About Climate Change 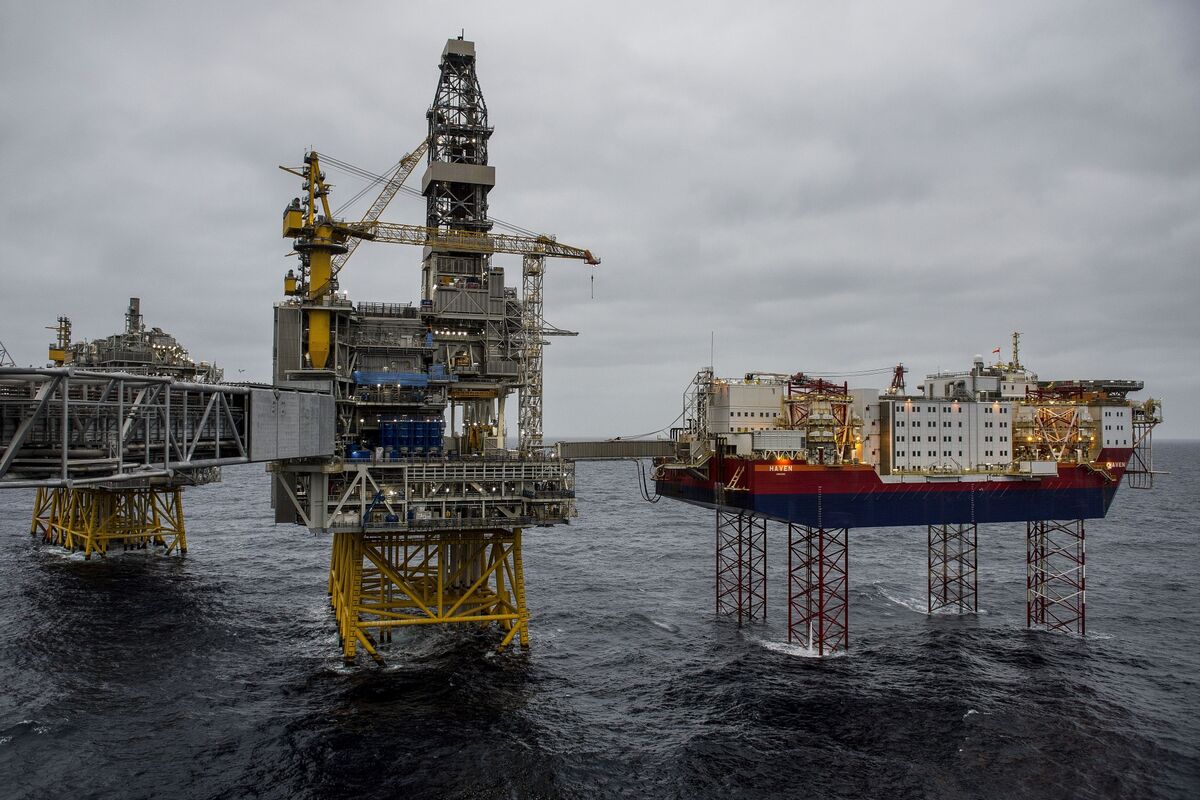 Norway’s Oil Addiction at Stake in Election About Climate Change

The dilemma Norwegians face in Monday’s election is how to reconcile their embrace of electric cars and environmental awareness with the need to wean their oil-rich economy off its key source of wealth.

The release of a landmark United Nations-backed report urging drastic measures to end carbon emissions has thrust climate change to the very heart of the campaign. But it’s also apparent that the two biggest parties in the country are still advocates for a $40-billion industry hooked on fossil fuels.

So even if the opposition Labor Party ousts a Conservative-led government, as polls indicate they will, the reality is that change to oil and gas policy can only happen if smaller parties gain enough backing to become kingmakers.

The Socialist Left, which already has experience governing with Labor, enjoy more support than the Greens. Both would call for a halt to new exploration licenses and make it a condition for joining any ruling coalition.

Norway is a key political test ahead of major climate talks set to start Oct. 31 in Glasgow because it will test voters’ appetite for real change. Norwegians love their Teslas but they can afford them because the small Scandinavian country got rich on oil and build a $1.4-trillion sovereign wealth fund. The economy hasn’t diversified enough to meet the sacrifices needed on climate.

We ranked the likeliest coalition scenarios, and spoke to experts to spell out what it could mean for green policy.

Labor-Center-Socialist Left: End of oil exploration on the table

Labor, headed by millionaire Jonas Gahr Store, is tipped to kick Premier Erna Solberg, known as a political friend of Angela Merkel, out of office after two terms in power. But Labor only enjoys a 3% point lead over Solberg’s party, according to Pollofpolls.no, an aggregator of surveys by various pollsters.