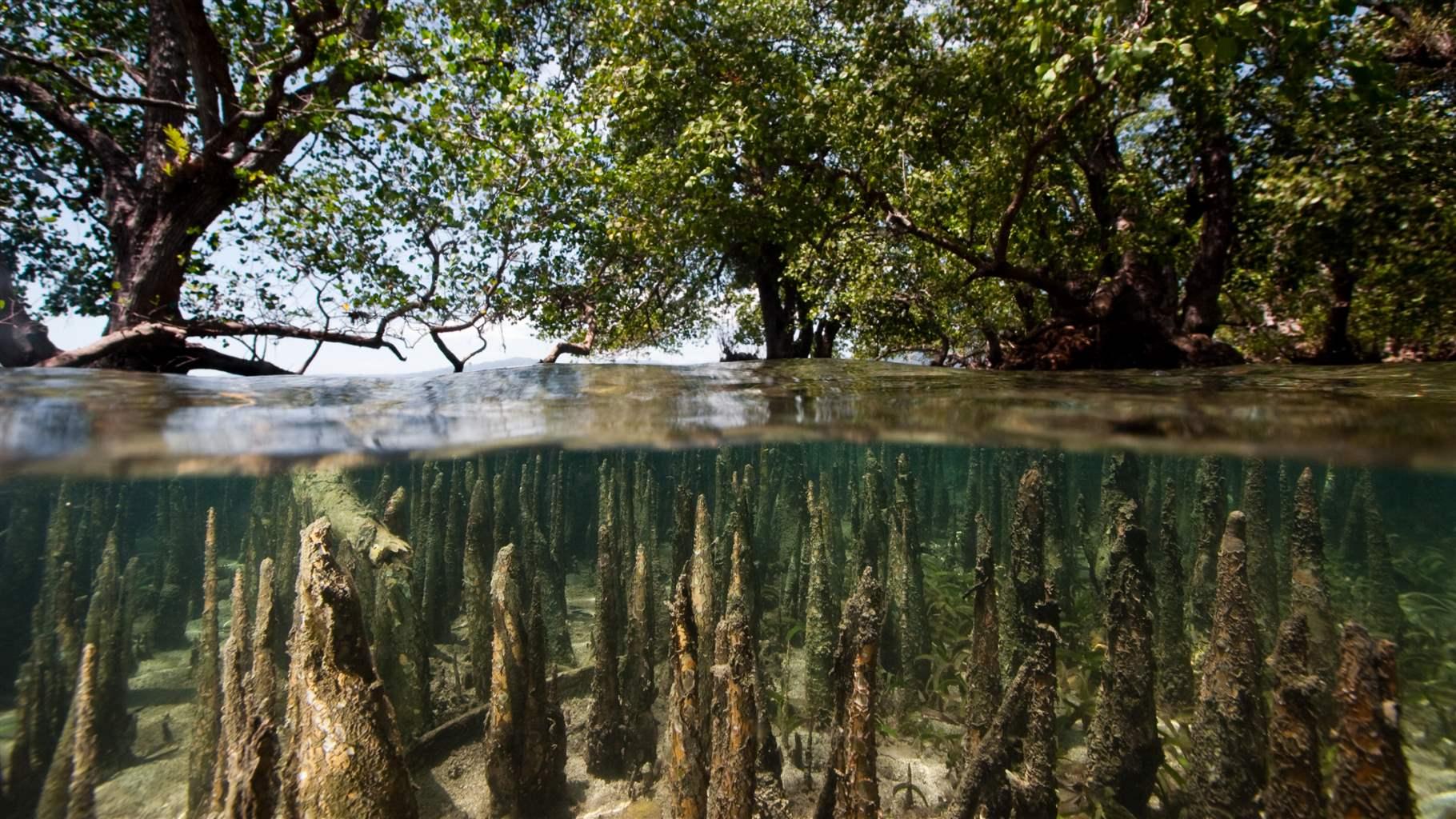 This year, the 197 Parties to the Paris Agreement are updating their domestic climate commitments, known as Nationally Determined Contributions (NDCs), to reduce global emissions and climate change impacts. Science tells us that countries need to step up the ambition within these NDCs, and within each subsequent revision every 5 years going forward, in order to reduce greenhouse gas emissions and bring the world on track to meet the goals of the Paris Agreement.

Recognition is growing across governments that nature-based solutions, which the International Union for Conservation of Nature defines as “actions to protect, sustainably manage, and restore natural or modified ecosystems,” can be a bigger part of the solution to climate change. The degree to which different nature-based solutions mitigate and build resilience to climate change varies but, nonetheless, policymakers are becoming increasingly aware that they are an underutilized tool.

For example, some countries could protect and restore coastal wetlands, such as mangrove, seagrass and saltmarsh habitats, a move that could safeguard the range of benefits these habitats provide to people and nature.