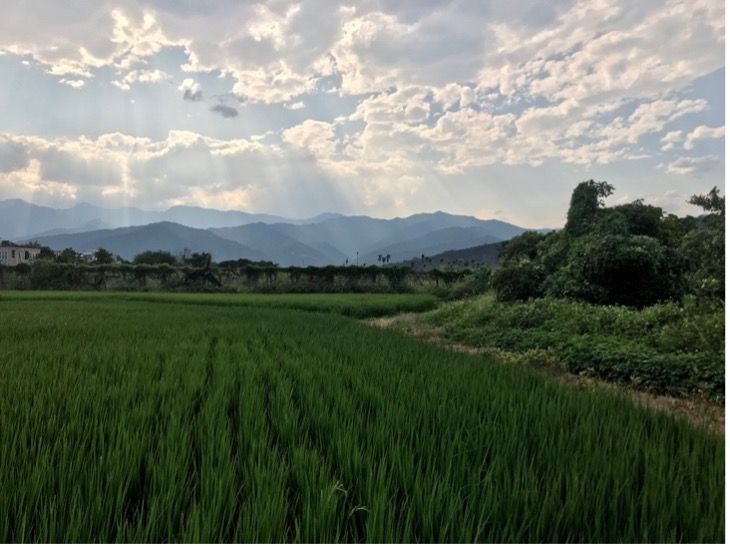 Vikram is a 38-year-old, married, Hindu South Asian immigrant father of 2; an otherwise healthy male patient who was referred by a local community leader. Vikram presents to the office on an extremely hot August afternoon for his first visit. He reports enjoying the drive into the city despite the traffic, heat, and smog, as he lives in a rural area. When asked about why he was referred, Vikram says that he has experienced disturbing suicidal thoughts. His local guru advised him that it would be helpful to meet with a professional, so he is only here for talk therapy.

He is self-employed as a farmer and is stressed by the effects of this past summer’s severe drought, which led to poor crop yields and lower income. He is from a farming region of northern India and moved to Kentucky for a better life 20 years ago with his wife when confronted with similar droughts. As the sole wage earner in his family, he is feeling overwhelmed and hopeless. Suicide, which betrays the Hindu belief that human life is precious, is disapproved of by his religion. Revealing any mental health struggles evokes a stigma for himself and would contribute to the suffering of his family. Yet if his crop yield does not improve, he fears he will be unable to provide for his family—another source of shame for him. Confronted with sparse resources, he fears he will have to relocate and leave his small, tight-knit immigrant community and find other ways to support his family.

Vikram asks, “What should I do? I thought I was getting away from such problems by moving here. I do not know if I can do it again. All I know is how to be a farmer.