Back to Articles | « Previous | Next »
Home » Glaciers, sea levels and climate change: What mass-melting means 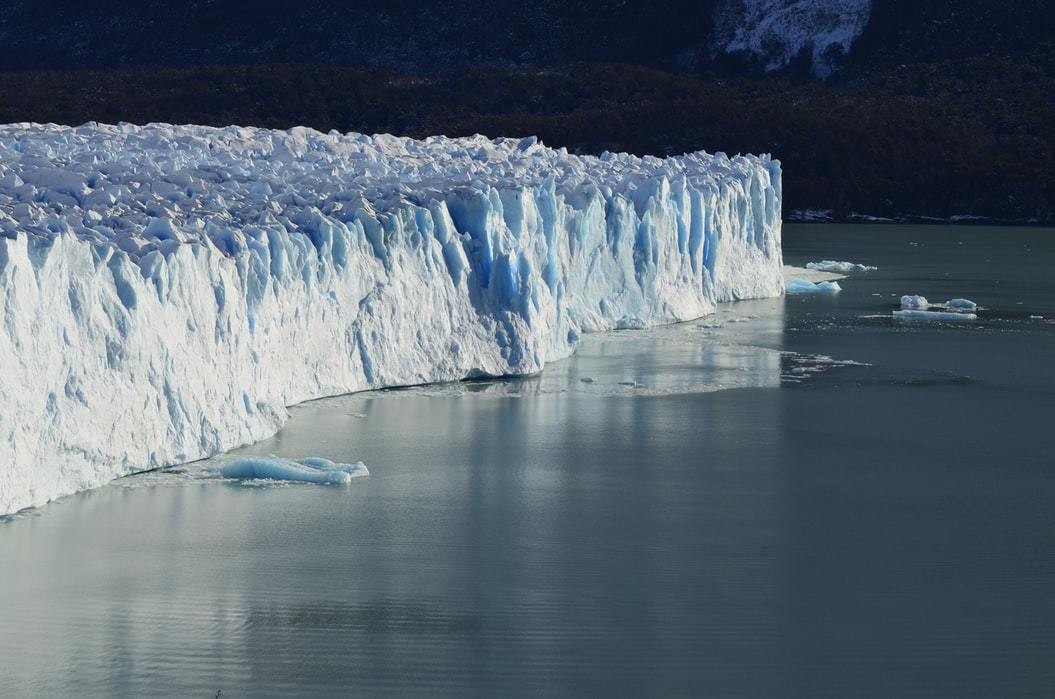 Glaciers are a sensitive indicator of climate change—and one that can be easily observed. Regardless of altitude or latitude, glaciers have been melting at a high rate since the mid-​20th century.

Until now, however, the full extent of ice loss has only been partially measured and understood.

The new study on global glacier retreat in Nature is the first to include all the world’s glaciers—around 220,000 in total—excluding the Greenland and Antarctic ice sheets. The study’s spatial and temporal resolution is unprecedented.

What was once permanent ice has declined in volume almost everywhere around the globe. Between 2000 and 2019, the world’s glaciers lost a total of 267 gigatonnes (294.3 billion tons) of ice per year on average—an amount that could have submerged the entire surface area of Switzerland under six meters (19 feet) of water every year.

Nearly half of the rise in sea levels is attributable to the thermal expansion of water as it heats up, with meltwaters from the Greenland and Antarctic ice sheets and changes in terrestrial water storage accounting for the remaining third.