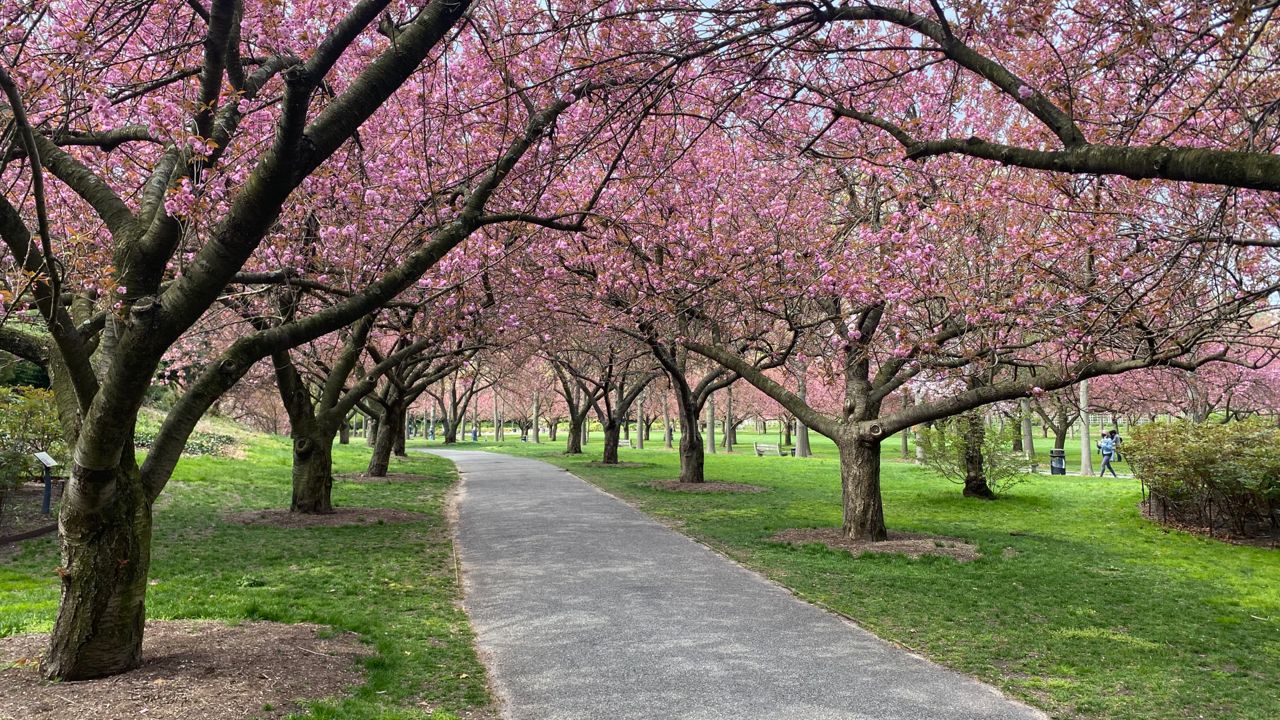 Trees are not only beautiful, they also provide shade and create homes for our animal friends. They may also help combat climate change.

As city planners continue to look for ways to beautify cities, many are overseeing new park developments that will in part help lower the temperatures of urban areas.

Trees provide an array of benefits to us everyday.

They help clean the air, stop soil erosion, create new shade and even help block harsh winter winds. They play a part in cleaning the area around them by removing carbon dioxide from the air, storing carbon within the bark and soil, and releasing oxygen into the atmosphere.

There's a reason why so many of us, and our four-legged friends, love time out at the park.

In many downtown areas, the closeness of the buildings, sidewalks and especially concrete can not only be an eyesore, but create a micro-environment where the temperature in a city-center may exceed a suburban area by 8 to 10 degrees.

We call this the heat island effect.

Think about the repercussions of this: hotter temperatures means running the A/C more, creating more pollution and of course, costing us more as we use more energy to cool our homes and businesses.

Of course, climate change isn't just localized in city centers. But as the earth's climate continues to go through major changes, including but not limited to a rise in temperatures, cities feel the effects in many cases, more than outlying areas.

A large metropolitan area that experiences a rise in temperatures over the suburbs is going to see a change in cloud development, fog, and precipitation as well, which can have impacts on crops, vegetation and livestock up wind.

There are an abundance of studies on just how much urban heat island contributes to the mean global temperatures, but all agree that the city centers themselves often experience dramatic and sometimes detrimental effects.