Back to Articles | « Previous | Next »
Home » ExxonMobil Wants You to Take Responsibility for Climate Change, Study Says 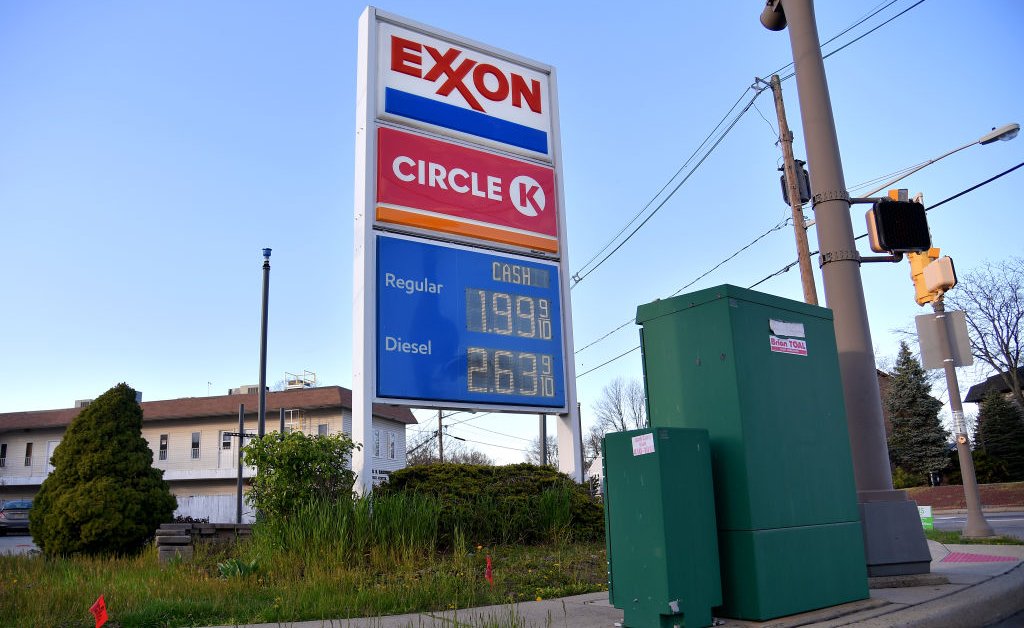 ExxonMobil is one of the world’s largest publicly traded oil and gas companies—and it wants you to take responsibility for climate change.

A new analysis from researchers at Harvard University released Thursday found that the company’s public-facing messaging on climate change since the mid-2000s consistently emphasizes “consumers,” “energy demand” and individual “needs” as the cause of climate change, as well as the avenue for potentially addressing it. Outwardly focusing on consumers’ personal responsibility is one part of the company’s nuanced messaging to deflect the blame for climate change without denying the science behind it, the researchers say.

At the same time, in internal documents, the company pays personal responsibility little credence, focusing instead on the roots of the issue: “fossil fuel use,” “fossil fuel combustion” and the “source” of emissions.

“Fossil fuel industry discourse has encouraged this dangerous acceleration in individualization of responsibility,” says Geoffrey Supran, a researcher at the department of the history of science at Harvard University. “It grooms us to see ourselves as consumers first and citizens second.”

For decades, Exxon devised strategies to question the science of climate change and in turn slow progress on policy initiatives that sought to reduce carbon emissions and threatened to reduce demand for their core products. A series of in-depth journalistic investigations have documented how in the 1980s and 1990s Exxon, which had not yet merged with Mobil, conducted groundbreaking research on climate change but continued in public to question the scientific basis of the phenomenon. In the mid-2000s, the researchers’ new analysis shows, the company shifted tactics, moving away “from explicit doubt to implicit acknowledgment.”