Back to Articles | « Previous | Next »
Home » Climate change: global warming may have started before industrial revolution, Chinese study says 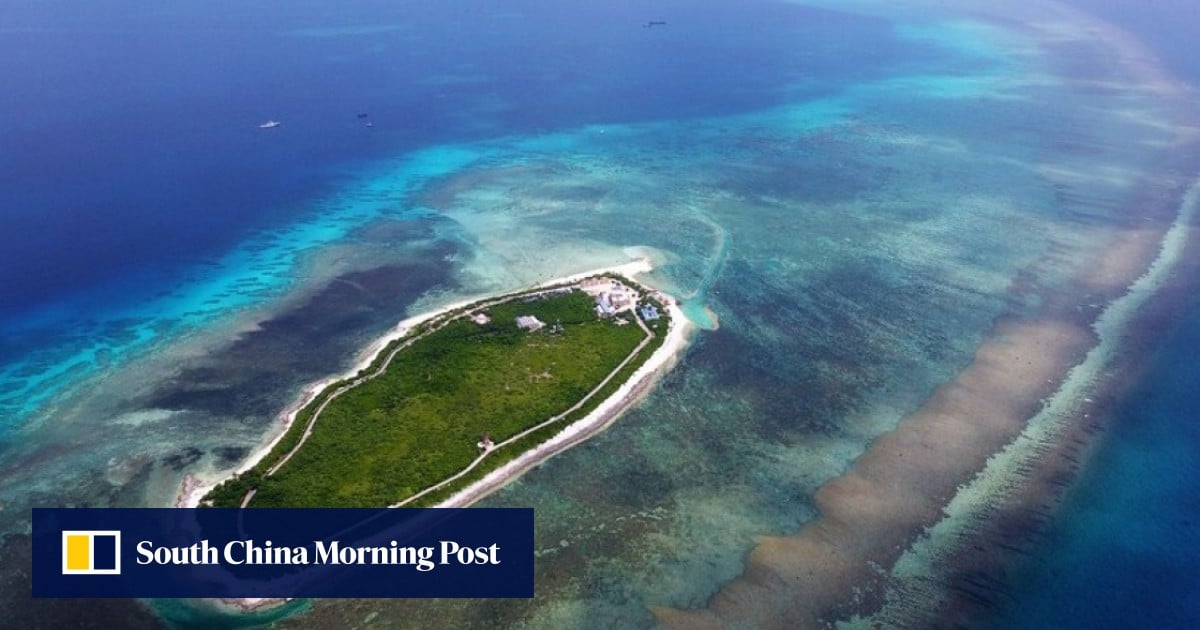 -Investigation of coral reefs in the Paracel Islands suggest the South China Sea began warming up in 1825, researchers say

Studies of coral reefs in the Paracel Islands suggest that the South China Sea started warming up in 1825, at the start of the industrial revolution, according to a study by Chinese scientists.

That was the year the world’s first railway began operating in England and most ocean-going ships still used wind power.
Man-made carbon dioxide emissions could not fully explain such an early rise in the warming trend, they said in a peer-reviewed paper published in Quaternary Sciences on Friday.

The Paracel coral record “will fill in some important gaps in global high resolution marine environment records and help us better understand the history of environmental change in tropical waters”, said the researchers, led by Tao Shichen from the South China Sea Institute of Oceanology.

Coral reefs provide useful climate records because the higher the temperature the faster they grow. The Paracels have one of the largest living reefs in the Asia-Pacific region, but in recent decades the archipelago has become the focal point of territorial disputes between China and Vietnam, and the construction of infrastructure has threatened the natural environment.