Back to Articles | « Previous | Next »
Home » Climate change could start forcing millions of Africans out of their homes within the next 9 years, World Bank report warns

Climate change could start forcing millions of Africans out of their homes within the next 9 years, World Bank report warns 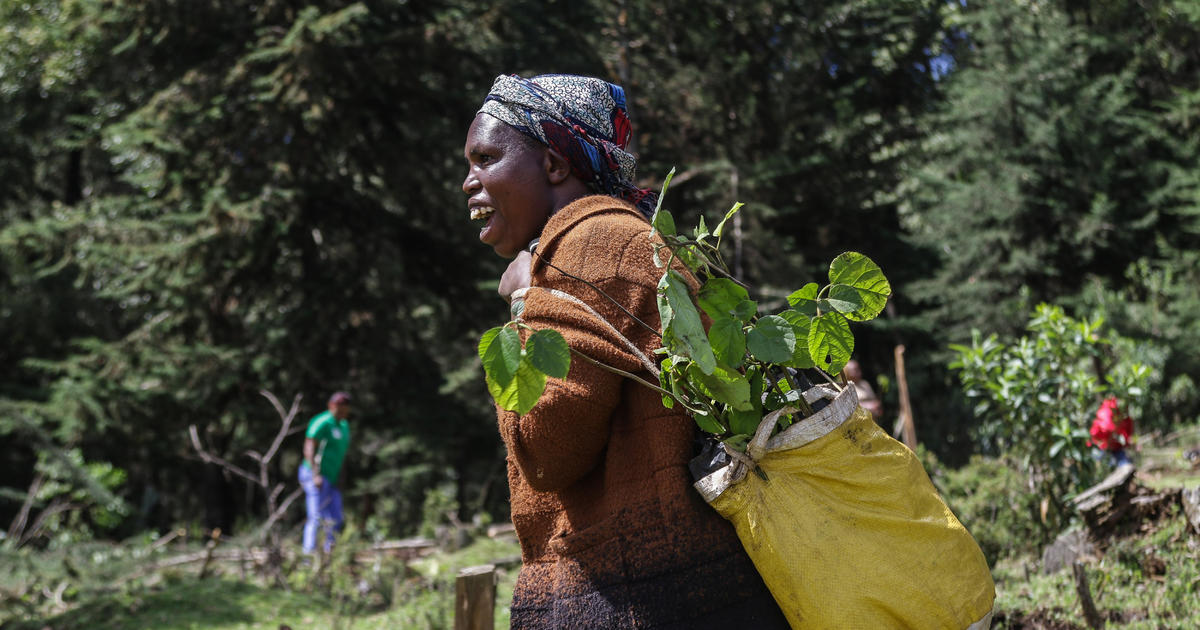 Climate change could start forcing millions of Africans out of their homes within the next 9 years, World Bank report warns

As global warming continues to worsen, the effects of climate change will force people worldwide to migrate to new areas to survive. Africa is expected to be among the hardest hit by climate change, and if actions aren't taken quickly, by 2050 the situation will be so dire that up to 86 million people will have to leave their homes, a new World Bank report found.

For this report, the World Bank, an international development organization that lends money to nations to help improve their standard of living, specifically looked in the West African and Lake Victoria Basin regions of the continent, which are home to millions of people.

The regions, according to the report, have contributed the least to global warming, yet are set to experience "the most devastating impacts of climate change."

Based on how climate change is being handled and the socioeconomic statuses of the regions, the World Bank predicts that climate migration "hot spots" in the areas could begin in the next nine years.

"Without concrete climate and development action, West Africa could see as many as 32 million people forced to move within their own countries by 2050," a press release about the report states. "In Lake Victoria Basin countries, the number could reach a high of 38.5 million."

Out of the five countries that make up the Lake Victoria Basin — Kenya, Tanzania, Uganda, Rwanda and Burundi — Tanzania will be most impacted by forced migration, the report says, with up to 16.6 million people being impacted. And in West Africa, Niger and Nigeria will see the largest numbers of internal climate migrants.

Along with the more widely-discussed impacts of climate change, such as droughts and sea level rise, there are more subtle effects that will force people from their regions.