Back to Articles | « Previous | Next »
Home » Climate change and record cold: What’s behind the arctic extremes in Texas

Climate change and record cold: What’s behind the arctic extremes in Texas 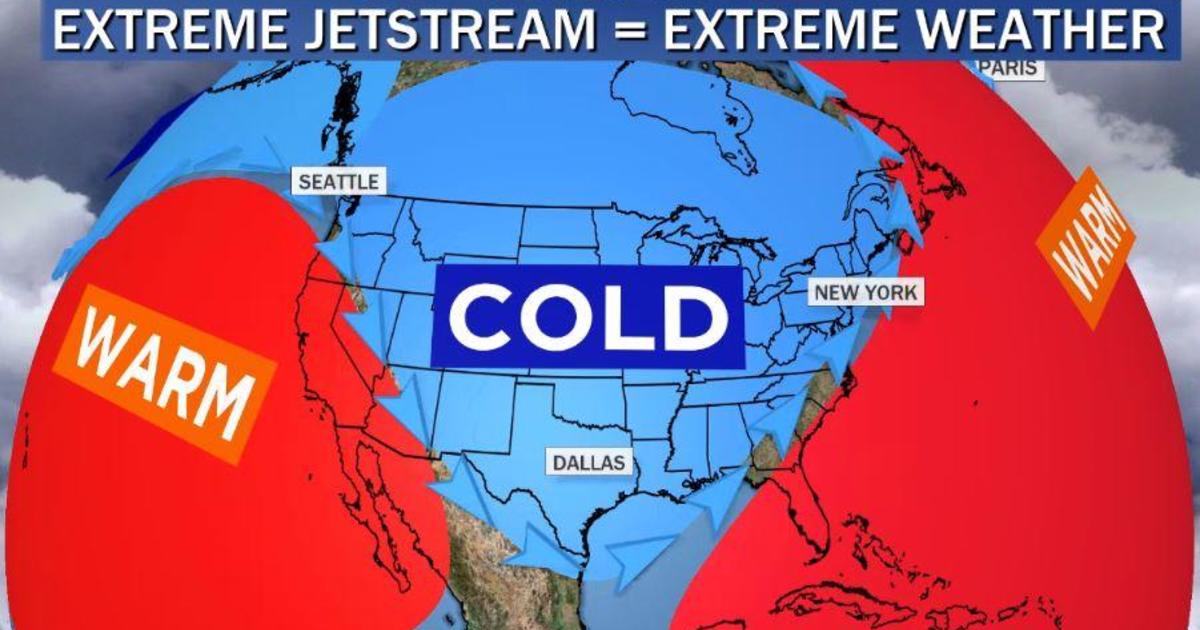 Climate change and record cold: What's behind the arctic extremes in Texas

For many, especially folks who live in the South, the arctic outbreak that has gripped the nation's heartland for the past week is the kind of cold that only happens once in a century. Countless record cold temperatures were set. Conditions overwhelmed the Texas power grid, cutting off electricity to millions and bursting water pipes, creating a humanitarian crisis.

But with climate change making for generally warmer winters and causing heat records to outnumber cold records by 2 to 1 globally over the past decade, this historic cold snap may seem counterintuitive. It's not. In fact, paradoxically, a warmer climate may have actually contributed to the extreme cold.

The science of meteorology has come a long way in the past few decades, so much so that meteorologists saw this extreme winter weather coming many weeks in advance. That's because this extreme pattern was initiated by a large and recognizable phenomenon which unfolded in the Arctic at the beginning of the year called Sudden Stratospheric Warming, or SSW.

CBS News previewed the wild winter weather in this January 7th article, explaining how over the course of just a few days in late December and early January, temperatures in the atmosphere high above the North Pole warmed by 100 degrees Fahrenheit — jumping from minus-110 degrees Fahrenheit to minus-10.

SSW's are a natural occurrence which happen every couple of winters and portend extreme weather in the weeks following them. That's because when the Arctic warms rapidly it disrupts a spinning mass of cold air — the polar vortex — a semi-permanent weather system which is present each winter