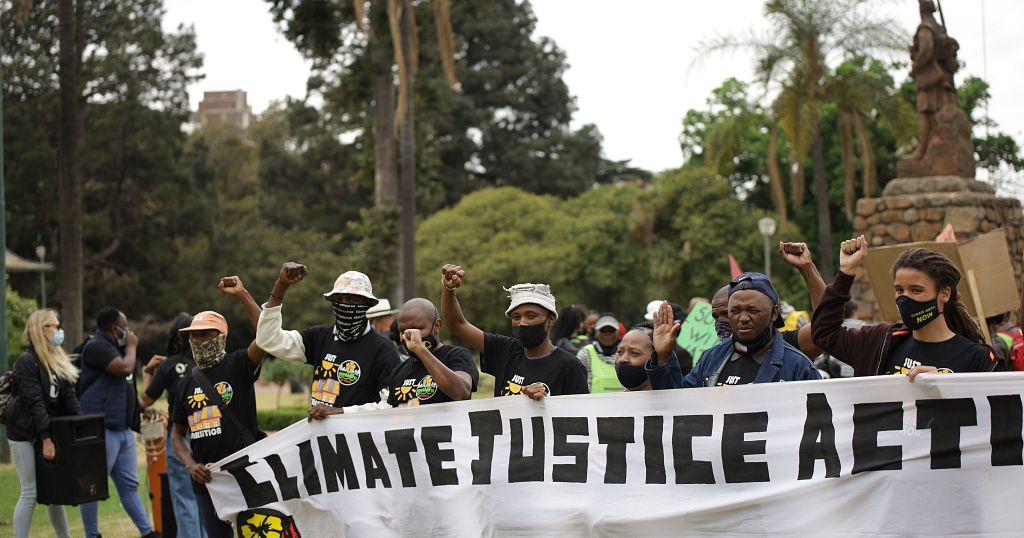 On Friday, environmental activists and citizens across the continent took part in a host of events, in solidarity with the Global climate strikes, highlighting the need for urgent climate action. The events took place in the Democratic Republic of Congo, Togo, Uganda, Kenya, Ghana and Nigeria. While the events addressed varying issues in the host countries, the underlying message was clear – African countries need to take urgent climate action to bring fossil fuel exploration to an end and accelerate plans for a just transition to renewable energy.

“Years of empty promises and lack of real action have pushed once again young people around the world to the streets this Friday. African countries continue to suffer disproportionately from the devastating climate impacts. The widespread actions across Africa are a move by the people most affected by these impacts to hold governments, financial institutions funding fossil fuels and other stakeholders accountable. They are urging world leaders to end any kind of support to the fossil fuel industry while investing massively in renewable energy which will provide clean energy, create millions of jobs and protect our fragile climate and ecosystems. Our collective actions going forward will determine the fate of our planet.”

“What the people are fighting for is the future of our planet. With time not being on our side, we cannot afford any more fossil fuel projects that threaten sensitive ecosystems, pose human right violations and interfere with livelihoods of local communities. The people are standing firm against fossil fuels and calling on governments to safeguard the interests of their citizens and protect our environment”