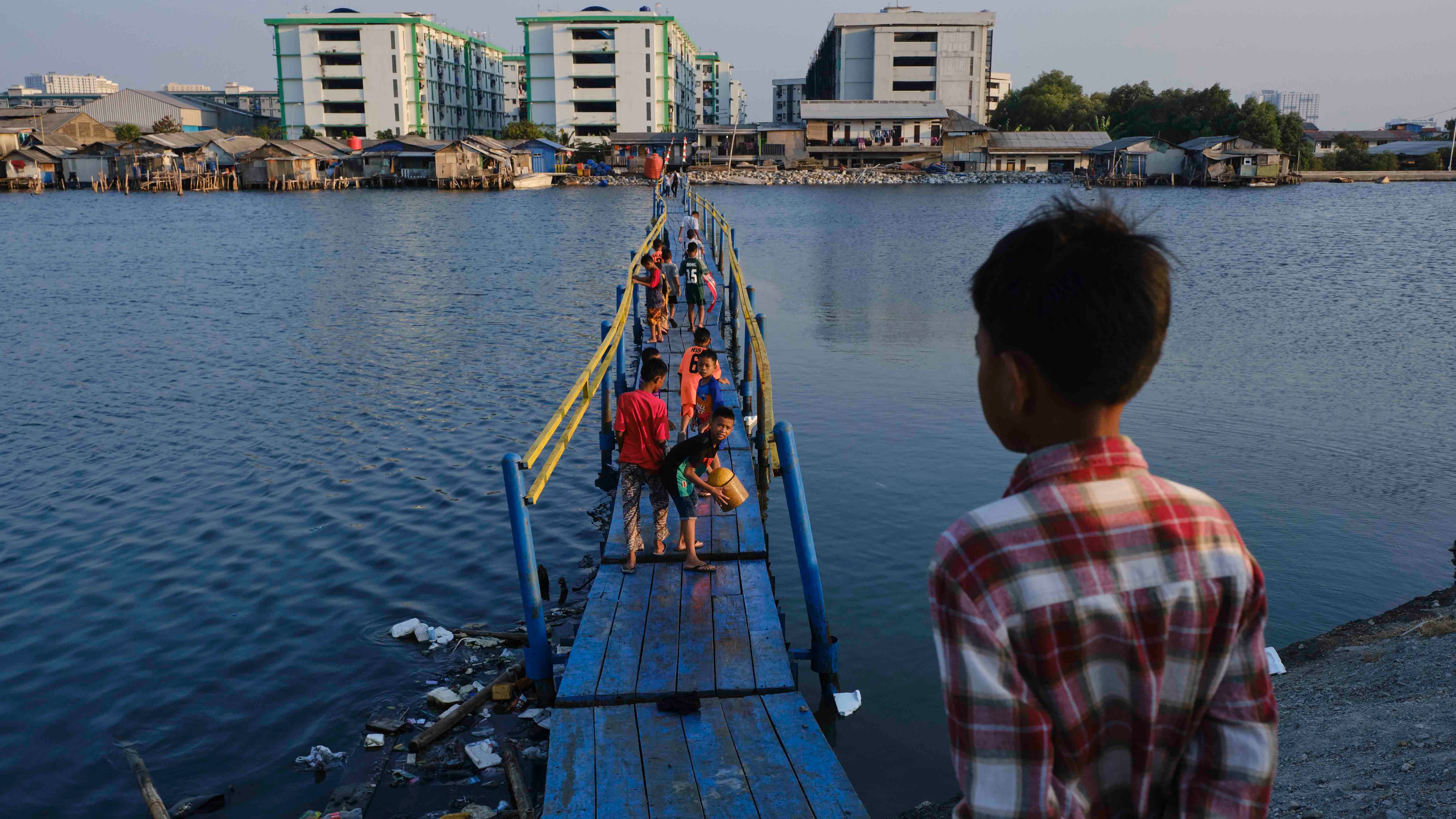 Some 1.5 billion people live in cities facing the biggest environmental challenges, including threats from climate change and pollution, according to a new report.

Delhi has been ranked the second-highest risk city in the world, followed by other Indian cities like Chennai (3rd), Agra (6th) and Kanpur (10th). Close behind are Jaipur (22nd), Lucknow (24th), Bengaluru (25th) and Mumbai (27th). Pollution has been identified as the main threat to the urban population of India as foul air was attributed to nearly 20% of deaths in the country in 2019, says the report.

"A significant danger for many cities is how climate change will multiply weather-related risks," Will Nichols, the firm's head of environment and climate change research, said in the report. "Higher temperatures and the increasing severity and frequency of extreme events such as storms, droughts and flooding will probably change the quality of living and economic growth prospects of a large number of locations."

Jakarta, singled out for a triple whammy of flooding, air pollution and earthquakes, ranked No. 1 overall. The Indonesian capital has plenty of company from its neighbours – 99 of the 100 most at-risk cities are in Asia, which has some of the highest density populations in the world.