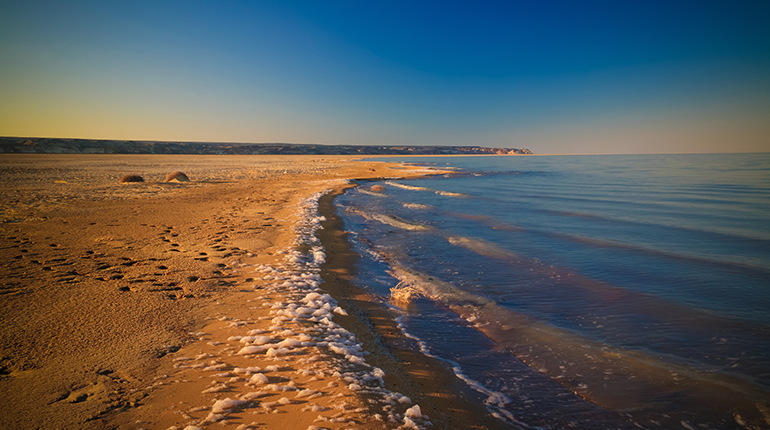 NUR-SULTAN — Central Asia received additional financing of $19 million from the Green Climate Fund (GCF) to enhance capacity building and knowledge sharing in addressing climate change as part of the Climate Adaptation and Mitigation Program for the Aral Sea funded by the World Bank, reports the bank’s press service.

The program, which was launched in 2016 and which will last through 2024, is aimed at improving the countries’ ability to address climate challenges by expanding the access of key stakeholders to climate change knowledge services.

While the program focused on Central Asia, the additional financing will go towards the most vulnerable rural populations in Tajikistan and Uzbekistan sustaining their activities in crop diversification, water resource management, rehabilitation of degraded lands, and expansion of renewable energy sources, among others.

Over US$1 million will be allocated to promoting regional initiatives, including the Central Asia Climate Change Conference and the Central Asian Climate Information Platform (CACIP).

“This support package will allow for the expansion of the World Bank’s partnership with the Executive Committee of IFAS, Tajikistan, and Uzbekistan. It will scale up the project’s successful regional initiatives and climate investments that focus on sustainable livelihoods, generate lessons and experience for enhanced climate action in Central Asia,” said World Bank Regional Director for Central Asia Lilia Burunciuc.

The CAMP4ASB program has so far supported climate-smart agriculture investments reaching more than 15,000 people and supporting the creation of 4,300 jobs. Over 6,500 farmers, representatives of state bodies, and academia have participated in the capacity-building and awareness-raising activities and events to date.