Back to Articles | « Previous | Next »
Home » Asian Banks Are Failing on Climate Change: Investor Group (1) 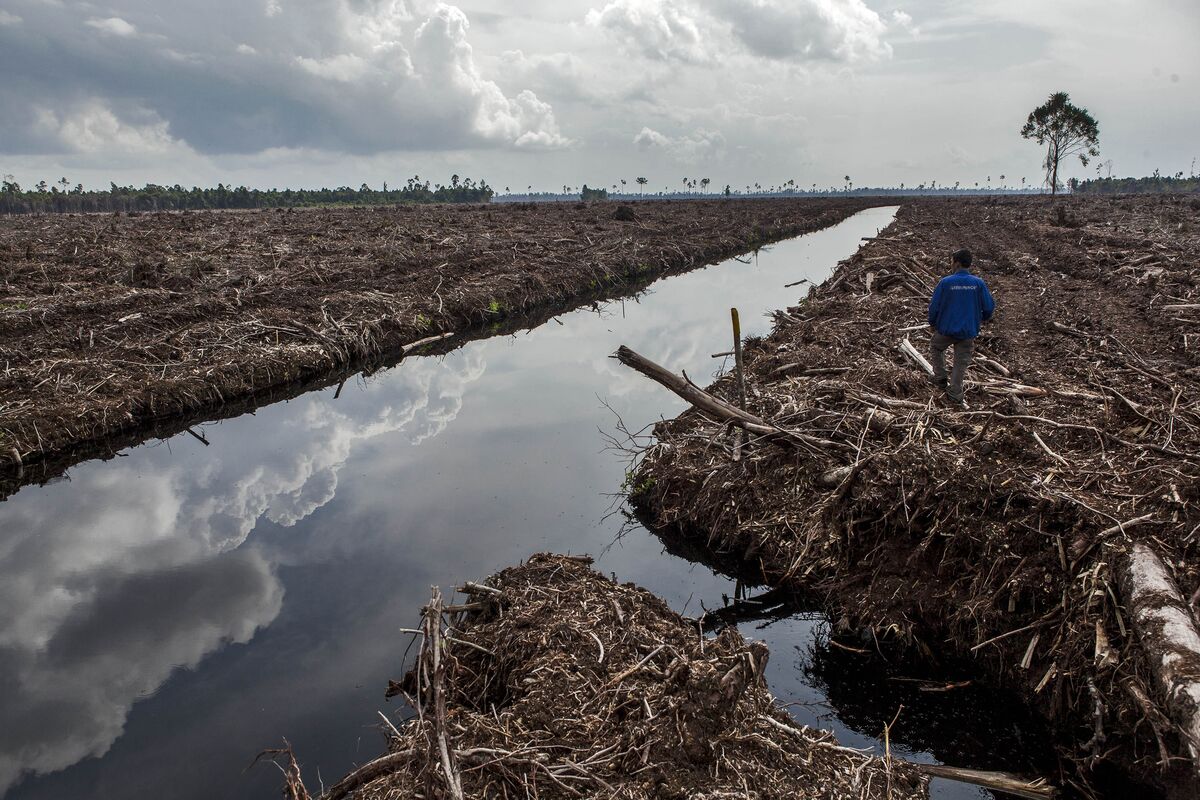 Banks in Asia are failing to take sufficient action to tackle climate change and are mispricing their own exposure to carbon-intensive assets, according to a report by an investment group that manages a combined $4.7 trillion.

“Without urgent course correction, widespread misallocation of capital will continue, leaving the region vulnerable to correction,” the Asia Transition Platform said in its 75-page report released on Wednesday.

The investment group assessed 32 banks in nine Asian markets in terms of governance, risk management and other climate-related policies. Most of the firms received poor grades from the group.

“None of the banks are taking sufficient action to meet Paris Agreement objectives,” the study found. “Most banks are misaligned with their own national policies for recarbonization.”

DBS Group Holdings Ltd., Singapore’s biggest bank, had the top grade at CC, the third-highest of seven grades in the report’s methodology. Chinese lenders received among the lowest marks, with China Merchants Bank Co. awarded a D, the second-lowest level. CMB didn’t immediately respond to a request for comment.

In a statement, DBS noted it has committed to becoming net zero by 2050.

“We signed up only after we had some milestones, as well as line of sight towards a viable course of action that is constructive and impactful,” the bank said.

The banking industry is coming under increasing pressure to take more steps to fight climate change. A report earlier this week found that fewer than half of 150 major financial institutions have restricted their business with the oil-and-gas sector, even though many of them have made high-profile pledges to reduce their contribution to climate change.

The Asia Transition Platform was launched in September and has the backing of seven money managers, including Aviva Investors, BMO Global Asset Management and Fidelity International.

Banks in Asia are failing to take sufficient action to tackle climate change and are mispricing their own exposure to carbon-intensive assets, according to a report by an investment group that manages a combined $4.7 trillion.