Back to Articles | « Previous | Next »
Home » Analysis: With Trump gone, NATO wages war on climate threat 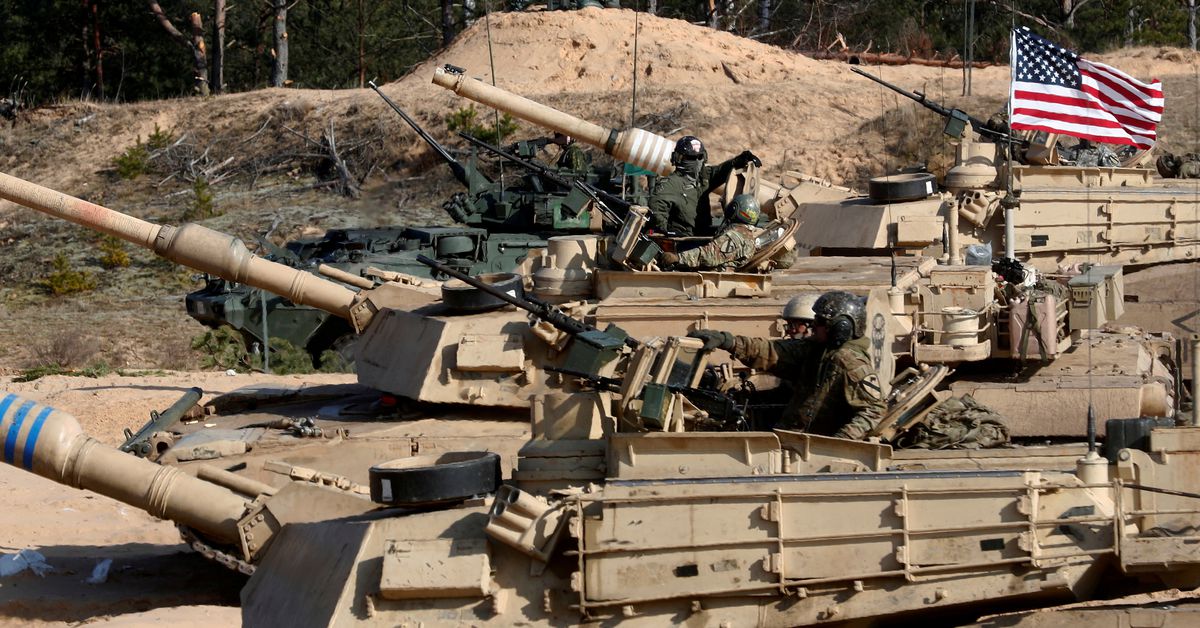 If the U.S. military were a nation state, it would be the world’s 47th largest emitter of planet-warming greenhouse gases, a 2019 study found.

Though the British universities of Lancaster and Durham took account only of emissions from fuel usage in their study, it pointed to the huge impact that armed forces across the globe are having on the earth's climate.

Facing a battle against global warming, NATO has for the first time made it a central focus of planning and strategy.

Leaders of the Western military alliance are set on Monday to agree on a climate action plan to make their armed forces carbon-neutral by 2050, and to adapt to threats posed by global warming.

NATO diplomats say efforts to focus on climate change were stymied during Donald Trump's U.S. presidency. He called climate change a "hoax" and pulled the United States out of the international Paris Agreement to fight climate change.

Trump also expressed a lack of trust in the North Atlantic Treaty Organisation, and in 2018 threatened to withdraw the United States from the alliance formed in 1949 to contain a Soviet military threat.

Now, with U.S. President Joe Biden prioritising climate action, the diplomats said NATO was able to act on concerns that climate change is a threat both to transatlantic security and to alliance personnel.

"This is a defining challenge of our time, and we must be an organisation that leads on it," a senior European NATO diplomat told Reuters.